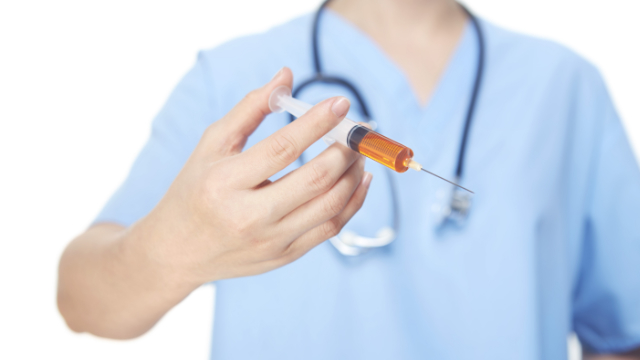 Understanding these costs may help patients spend less on treatment

Low back pain (LBP) is one of the most common of all painful conditions, as up to 36% of the population will experience it at least once every year. For most of these individuals, the first episode of LBP is not the last, and in some cases, the pain can become a long-term problem. This shows just how important it is to utilize effective treatments for LBP. There are numerous treatments available for patients with LBP, but not all lead to the same benefits and some will cost significantly more than others. This means that some patients can be instructed to receive treatments for their LBP that aren't necessarily the best for them and cost more, simply because that's what their doctor recommended. In some cases, this could even wind up costing patients more in the process. To develop a clearer idea of the general costs associated with physical therapy and other treatments for LBP, a study was conducted using Medicare data.

To conduct the study, researchers gathered Medicare data on patients who were diagnosed with LBP for the first time from 2013-2015. They labeled these patients "beneficiaries" and tracked the treatments they received for their first episode of LBP over this period of time, especially focusing on physical therapy, injections, back-related surgery and no treatment. The Medicare costs associated with the treatments these beneficiaries received was then analyzed and compared to determine how expensive each of them was overall.

The data showed that in the three years analyzed, 472,000 patients were diagnosed with LBP. Of these beneficiaries, 60,000 (12.7%) received physical therapy as their first line of treatment, while 53,000 (11.3%) were treated with injections, 8,000 (1.6%) had surgery and 351,000 (74.4%) did not receive any of these treatments in the one year following their diagnosis. The analysis revealed that for the beneficiaries that received physical therapy first, the total Medicare spending was about 19% less than it was for injections and about 75% less than spending for patients who had surgery. In addition, within one year after the LBP diagnosis, the difference in average spending was 18% between the therapy first group and injection first group and about 54% between the therapy first group and surgery first group. Finally, beneficiaries who received physical therapy within the first 15 days after being diagnosed with LBP had costs that were about 27% lower down the line than those who received therapy 45-90 days after their diagnosis.

These results show that physical therapy has the lowest Medicare costs of the three treatments analyzed for LBP and that these costs are even lower if patients begin treatment within the first 15 days of being diagnosed. In some cases, this can wind up saving patients money in the long run if they are treated with physical therapy instead of a much more expensive option like surgery. Patients should, therefore, keep this information in mind when deciding if they should seek out treatment for LBP and when considering surgery if a doctor recommends it.